What is a Sunroom?

A sunroom is the best way to experience everything from blossoming flowers and lush lawns to picturesque scenery delicately sprinkled with snow. A new sunroom for your house is the ideal lounging spot for you and your family to enjoy without worrying about irritating pests, bad weather, or extreme temperatures.

Now is the time to add a sunroom to your house and enjoy the sun all year round! This home improvement project may fulfill your dreams but proceed with caution as there is plenty to consider.

The most crucial question is: 3 season or 4 season sunrooms? Discover the importance of each one according to our expert's advice to make an intelligent choice. 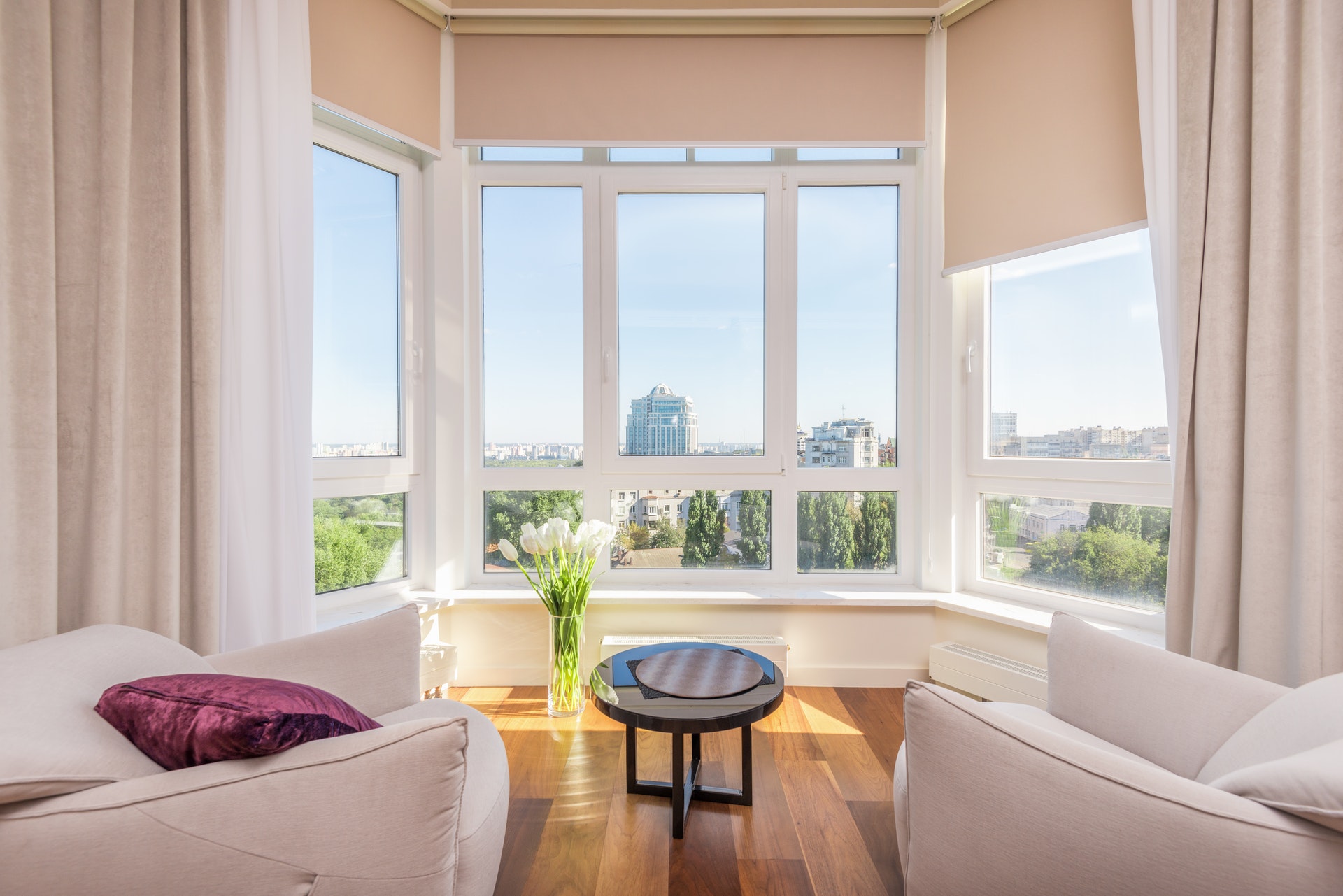 The main difference between these two season rooms is how often you use them. A four-season room can be utilized all year, whereas a three-season room lacks the same heating and cooling capacity, making it unusable in hot and cold climates. However, there are other things to consider when deciding which room expansion style you want.

The Engineering and Materials:

Four-season rooms become dynamic because of how well the materials are chosen and how well the room's engineering is built to use them. The difference is in the type of glass. A four-season room has two insulated glass panes to help stop air from getting in, while a three-season room usually has just one pane of glass.

Four-season rooms that are heated are also available. The walls are much better insulated than a three-season room, which can sometimes be left uninsulated, and the insulation is also better. Even the materials used to frame things can be different.

When designing a four-season room, the heating and air conditioning will be connected to the main house's HVAC and heater. Designers need to keep this in mind as they plan the room's layout.

The design of three-season rooms will not be dependent on keeping them consistent with the rest of the house because they will have their heating and cooling systems (if they have them at all).

While some three-season rooms are connected to the house, this is not always the case. Some of the rooms have entrances. On the other hand, a four-season room will always have a door that leads into the home.

The Advantages of a Sunroom:

Whether you select a four-season room or a three-season room to boost your warm-weather usable space, each sunroom has advantages for your home.

Installing a four-season room gives you the added benefit of a climate-controlled space with the light and experience of being outside.

Which One is Best for Your Home?

The decision between a three-season or four-season room addition for your home makeover will be based on your preferences and lifestyle.

Although your goals for this extra space may differ from those of other homes, a four-season room addition is highly recommended. A three-season room is rendered worthless for most of the year due to the cold.

Before deciding on sunrooms, there are a few things to consider to help you make an informed decision.

Conclusion: Look no further than the sunroom installation experts at All Season & Four Season Room Additions when it's time to remodel your outdated screened-in porch or upgrade your current sunroom design.

Our team of talented and skilled design and installation specialists understands the specific demands of homes. They can offer high-quality 3-season sunroom and four-season sunroom additions that meet your daily requirements and budget. Feel free to contact us for your sunromms requirement in Brampton, Mississauga, Oakville, Milton, Burlington, Georgetown, and surrounding Greater Toronto Areas.